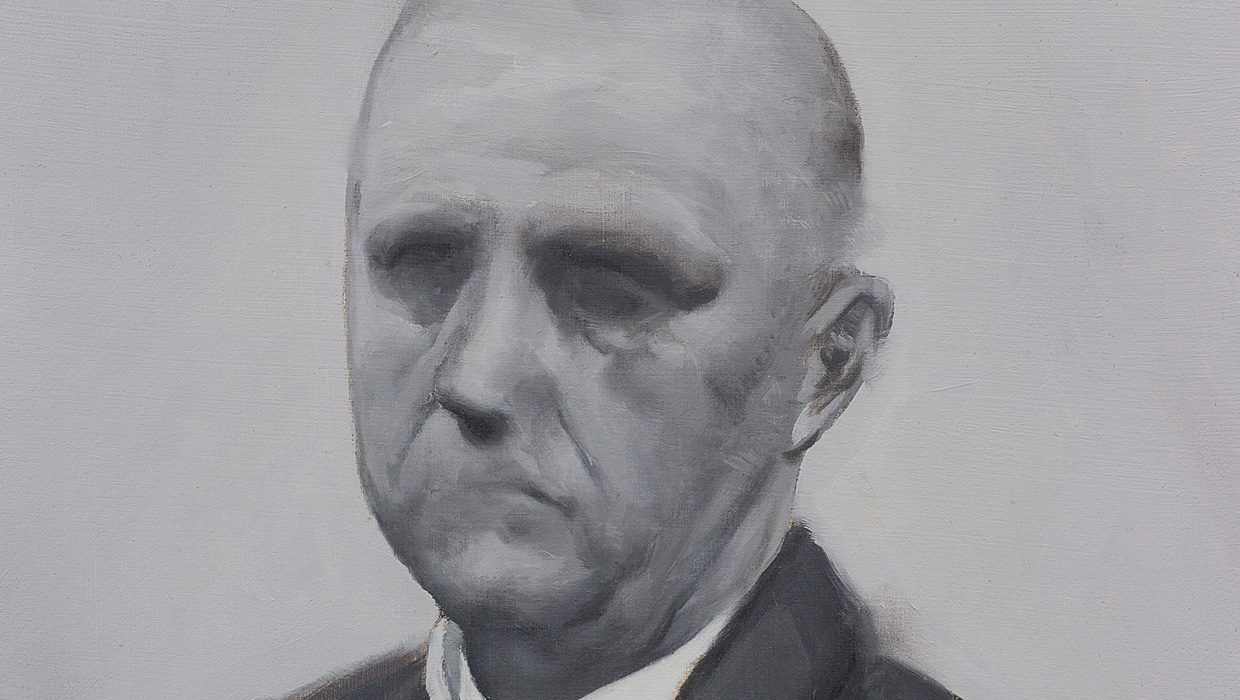 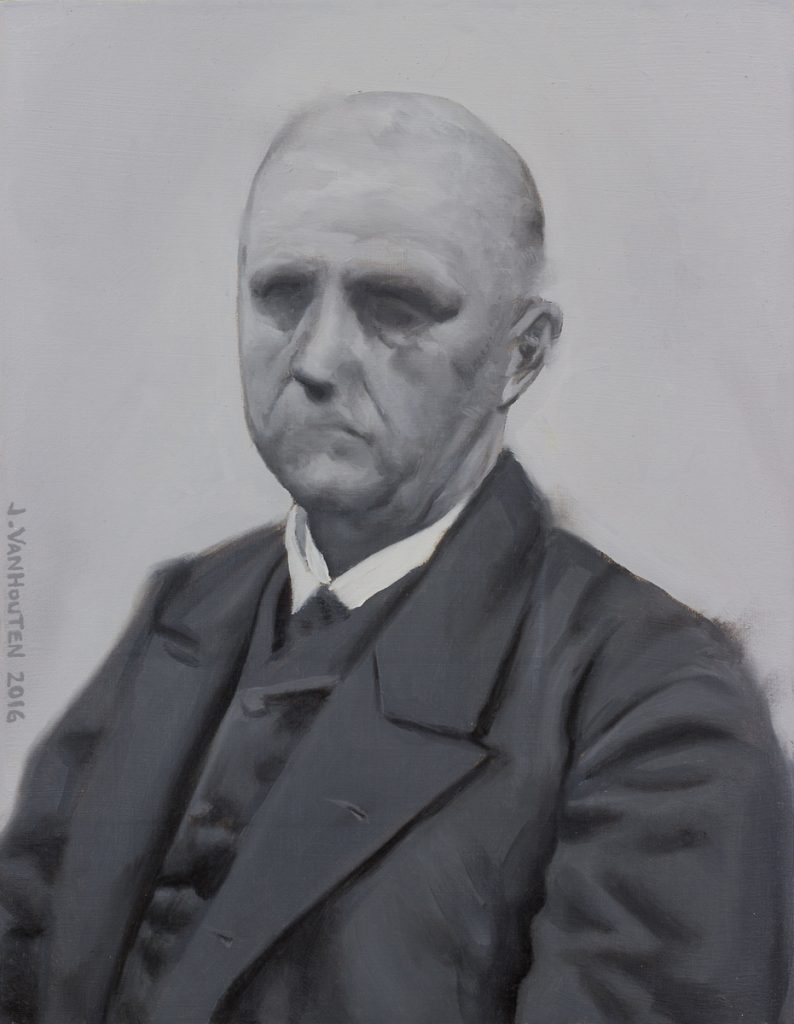 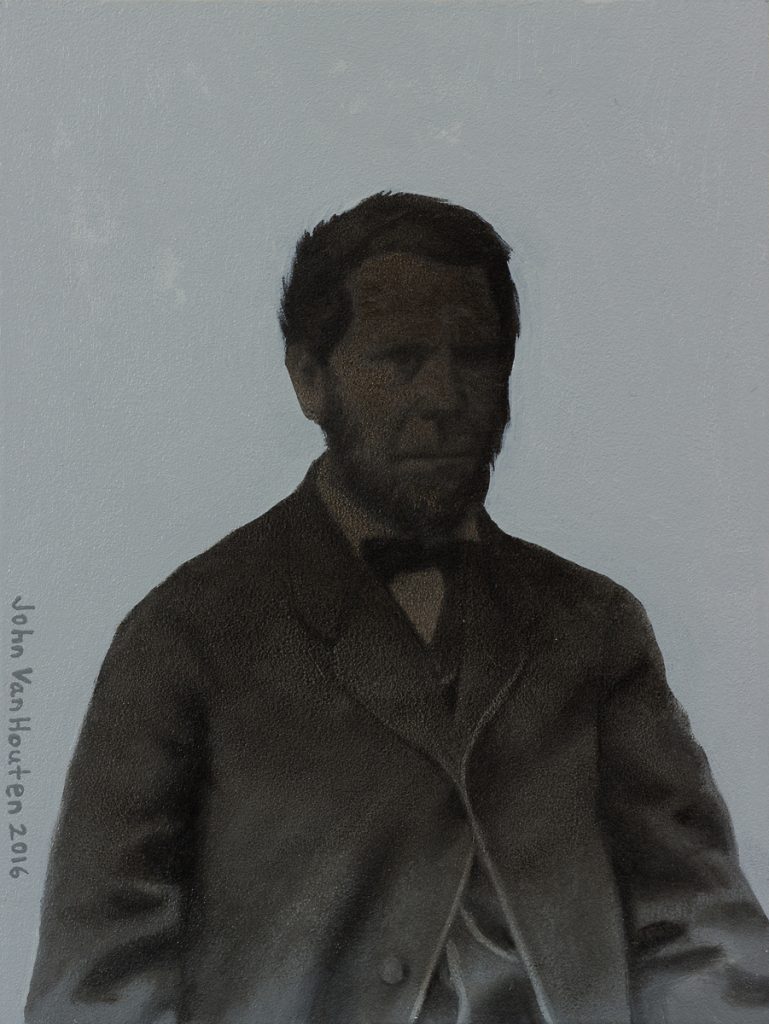 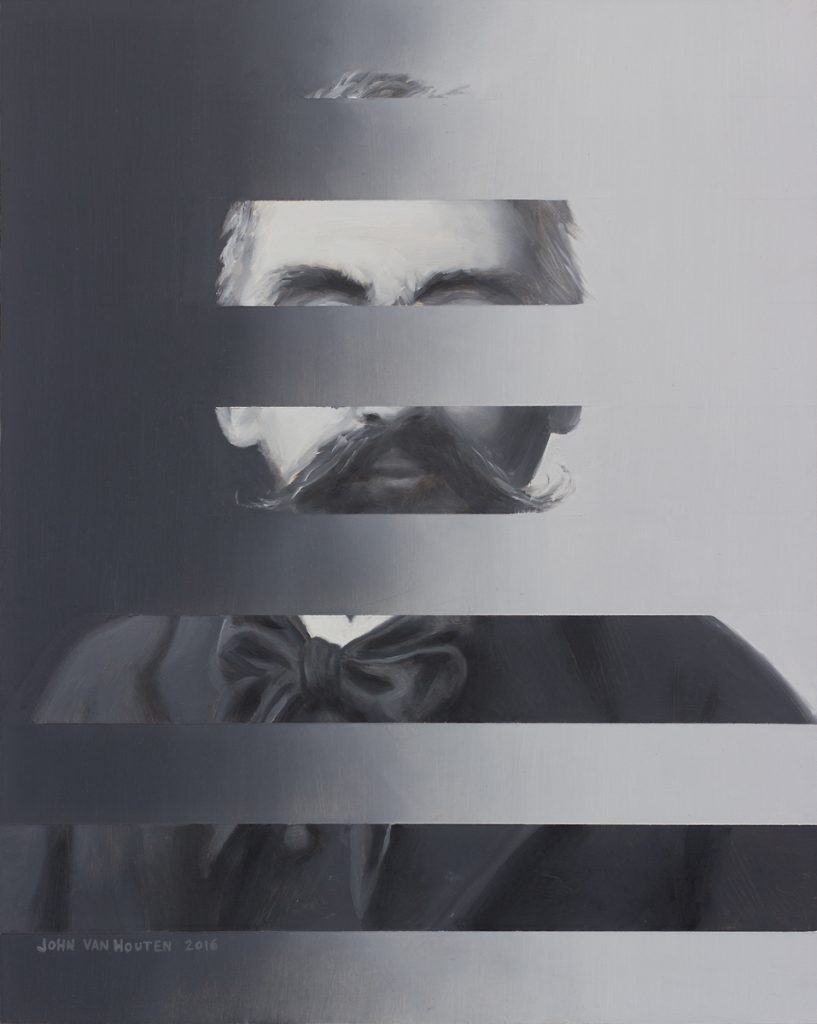 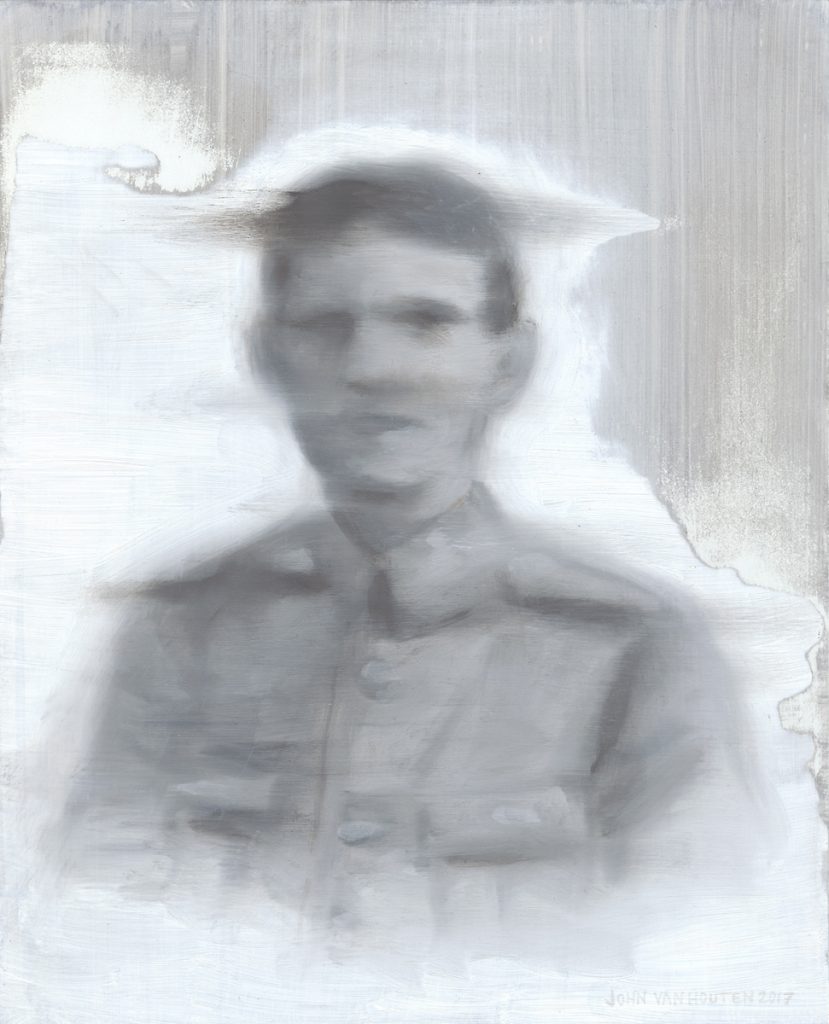 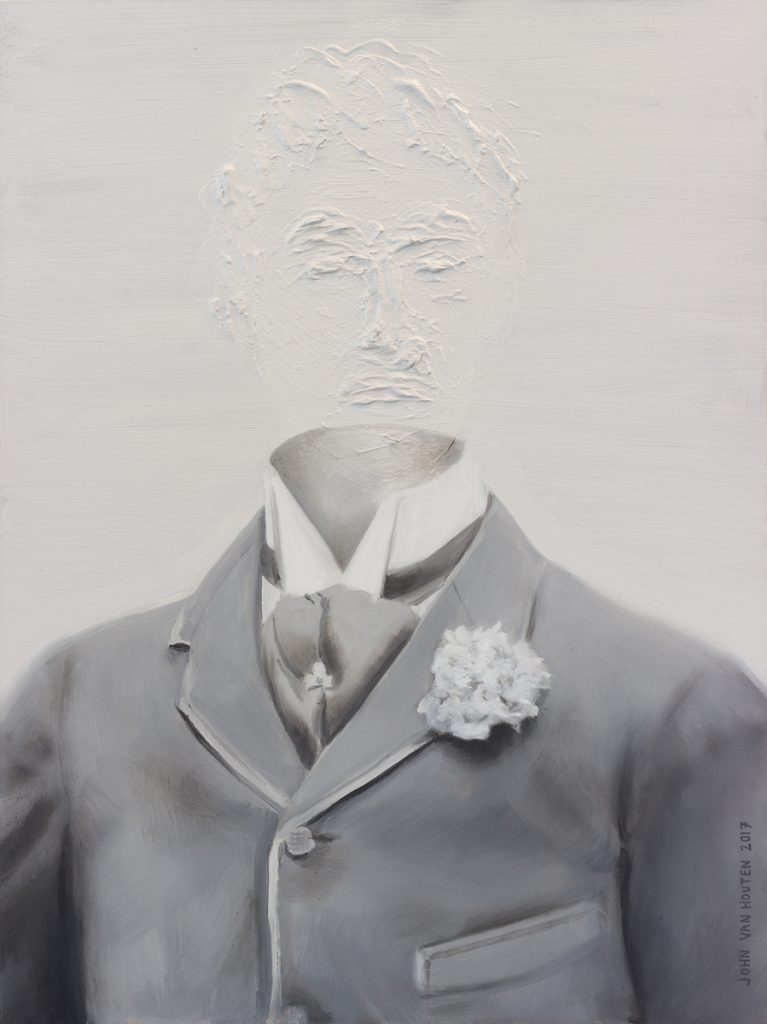 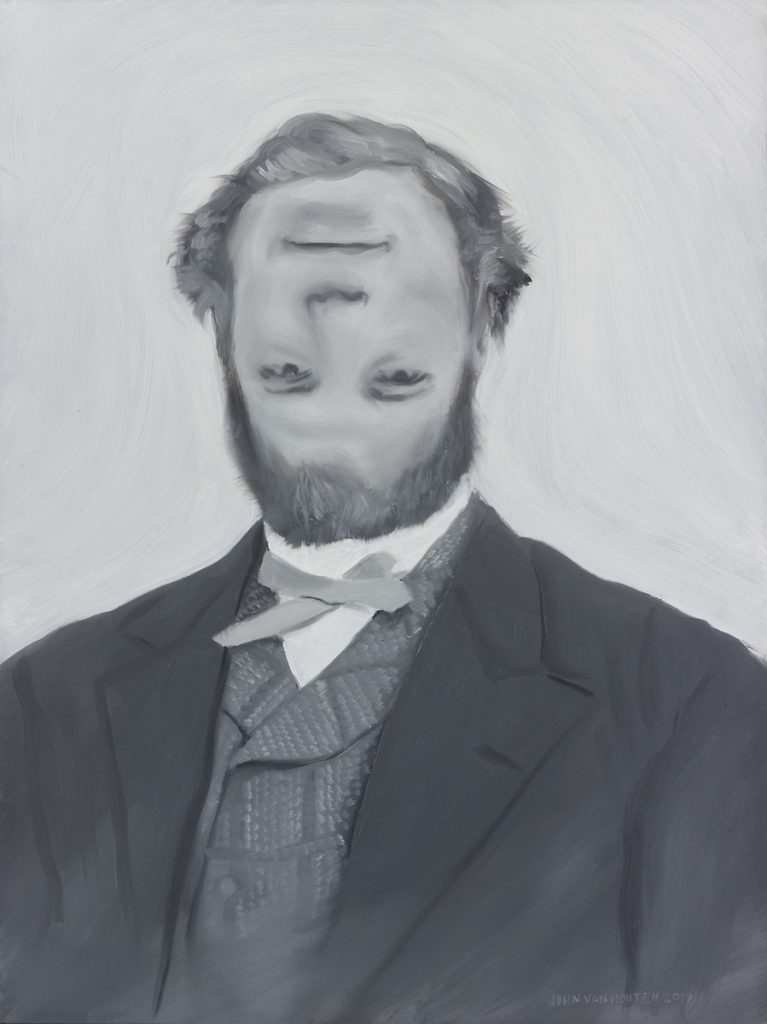 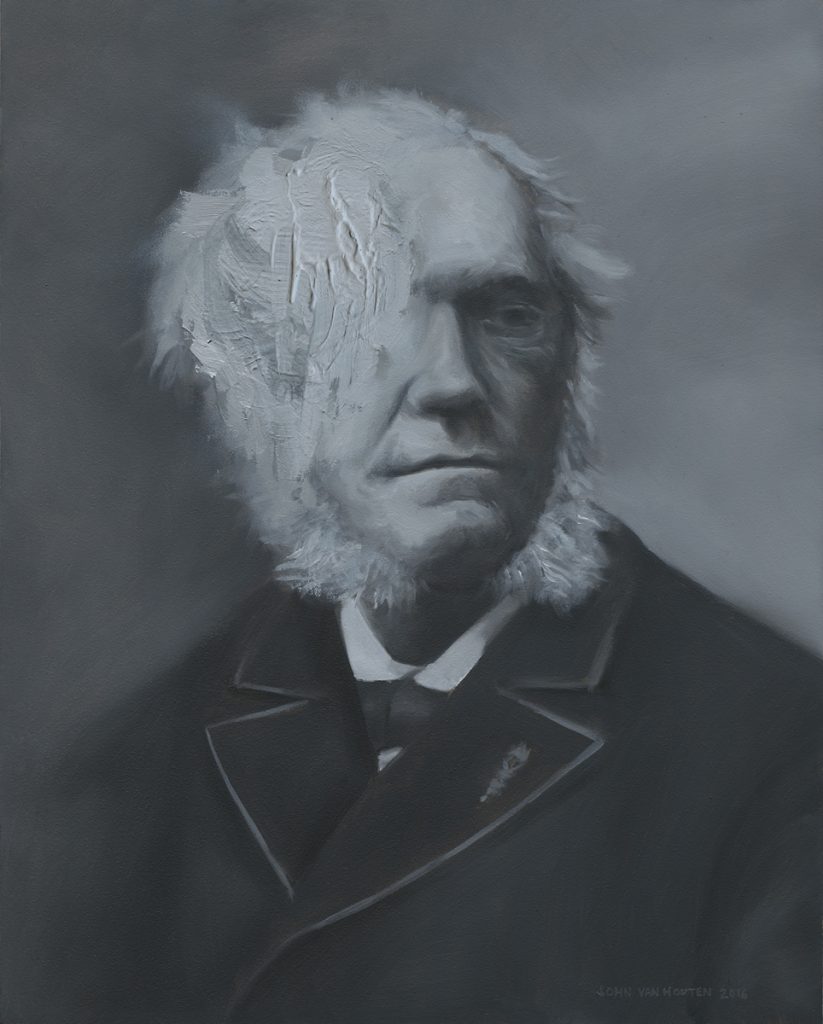 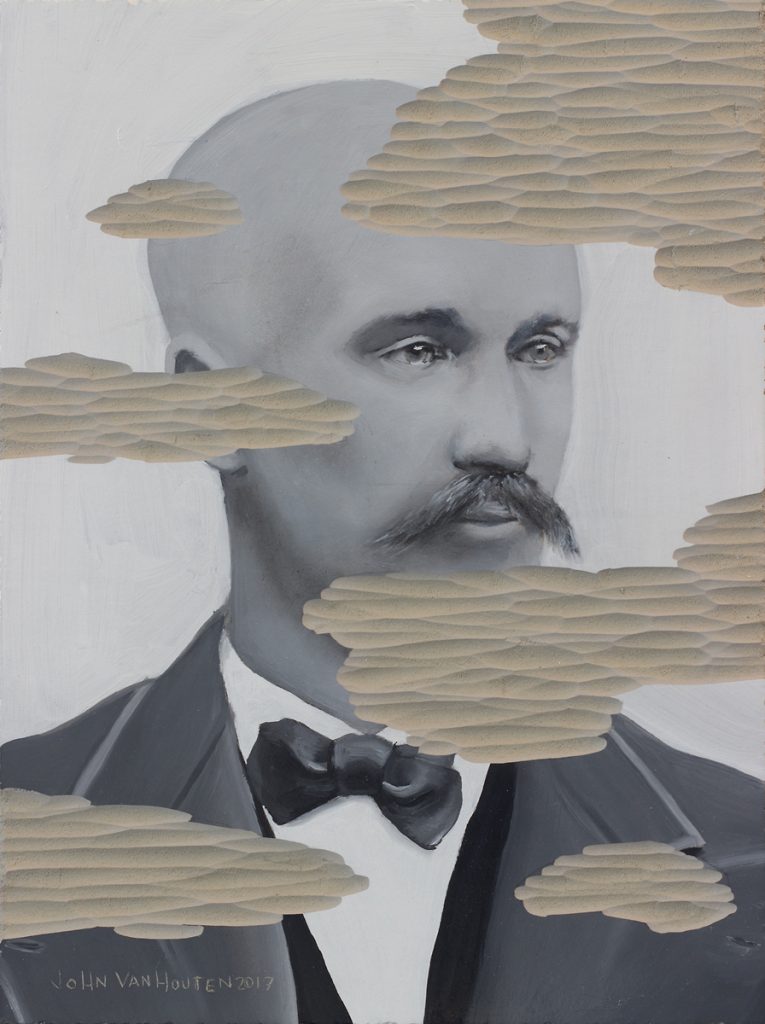 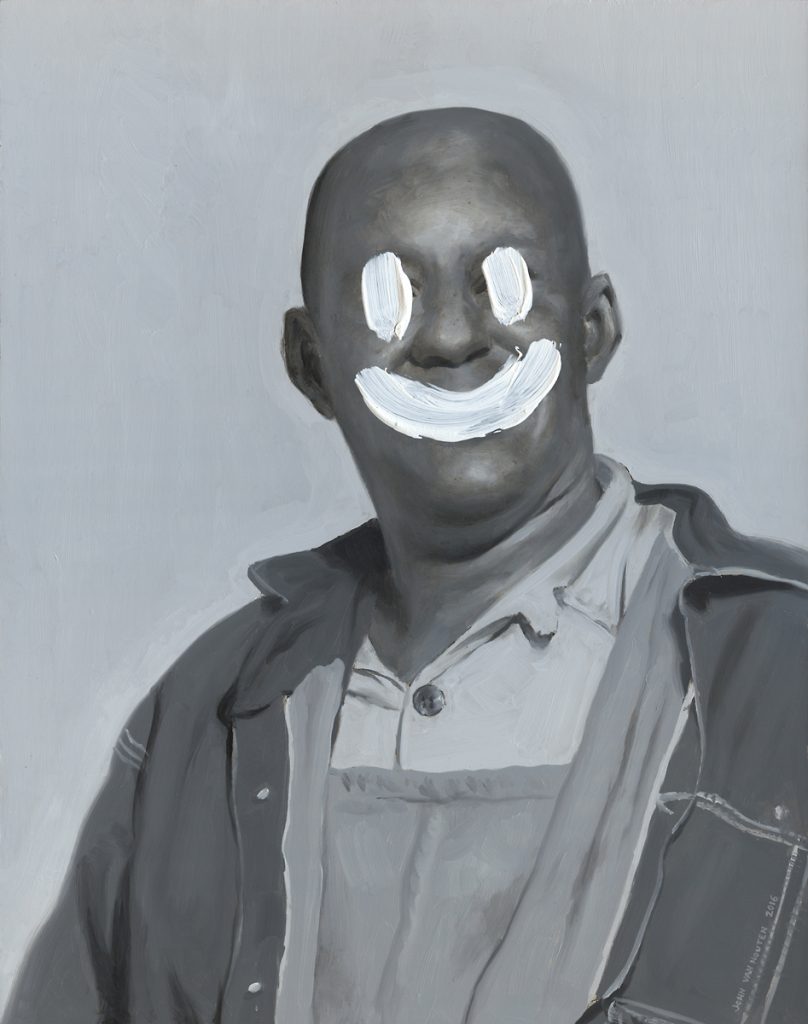 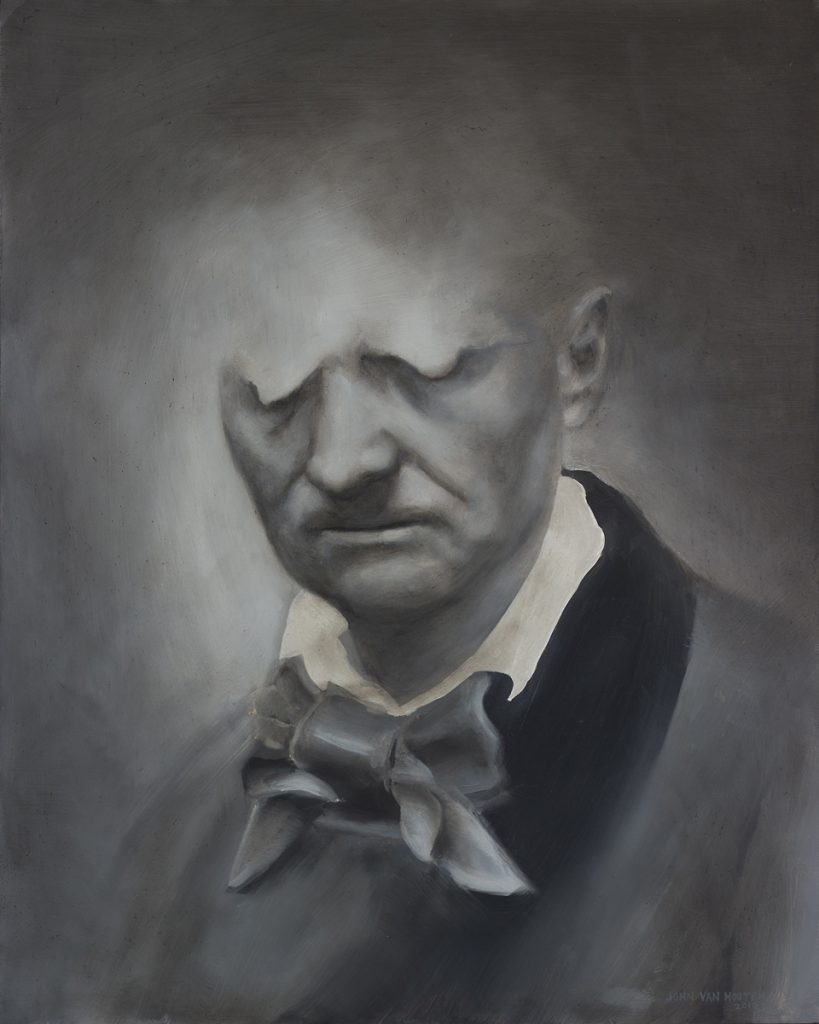 In this series I explore visual representations of entropy and the fragmentation of identities that now live in distant memories. I am once again questioning the definition of legacy, the permanence of photography, and the fragility of our identities. I find inspiration through my interest in genealogy and questioning an incorporeal existence. While researching my ancestry, I realized that most information about my ancestors is now lost. I know the names and birth years of my ancestors from the early 19th century onward, but other than an occupation or cause of death, there’s little information about their lives or identities. People worry about being remembered and make vain attempts to preserve their identities and legacies in photographs and videos, but even digital media degrades over time, and the attempt to create permanence is futile.

The second law of thermodynamics states that the entropy of the whole universe as an isolated system will always increase. This means that those old daguerreotypes, oil paintings, rolls of film, digital photos, and of course our bodies will gradually decline into disorder and decay. Entire kingdoms and societies have fallen and more will collapse as time progresses. Part of how we create our sense of identity is through affiliation and reputation, but over time the people in a society disappear along with their identity.

My process begins by searching for antique photos of anonymous people that time has forgotten. Most of the references depict people of stature, reinforcing the concept that no one is safe from obfuscation after death. I then explore how to effectively and efficiently portray the destruction of their identity and memory without being repetitive. These are painted in oil because of the long history of permanence, ironically outlasting the legacy of the people that I paint.

Most of my paintings rely on either my own or appropriated reference in some capacity. I often begin with scaled-down drawings, which serve as flexible blueprints. When searching for reference photos, I start with an original idea in mind, but occasionally the reference has a strong voice and my sketch is altered to accommodate it.